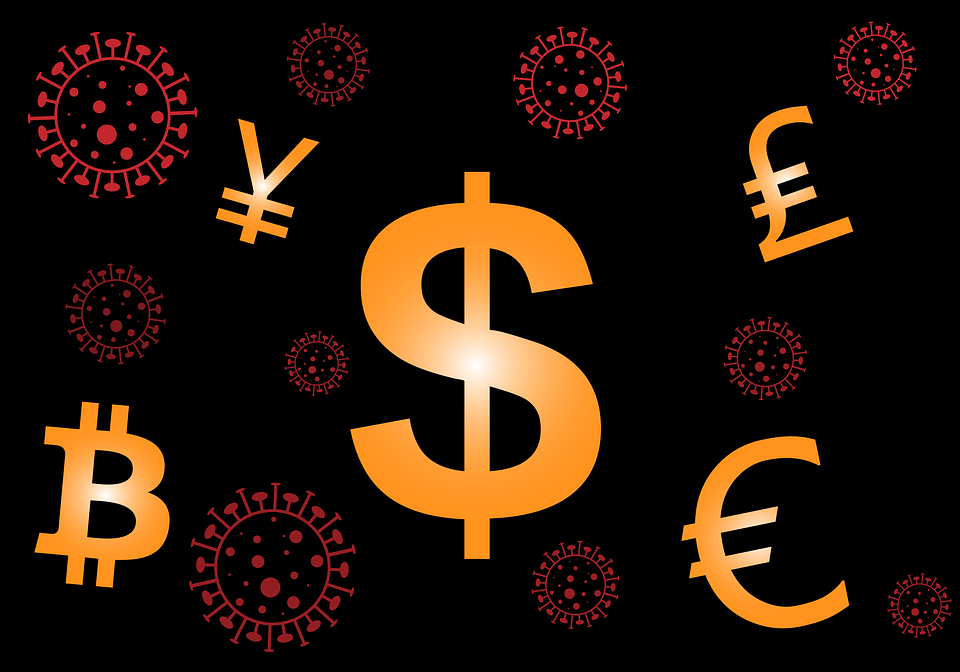 The UK government is rewarding judges with a 2% pay rise for their frontline work during the Covid-19 pandemic.

The Ministry of Justice announced a 2% pay award in 2019/2020 for all judicial office holders as part of the government’s response to a major review by the Senior Salaries review Body. The department said it equalled the 2% pay award made in 2018/19, the highest judicial pay increase for a decade.