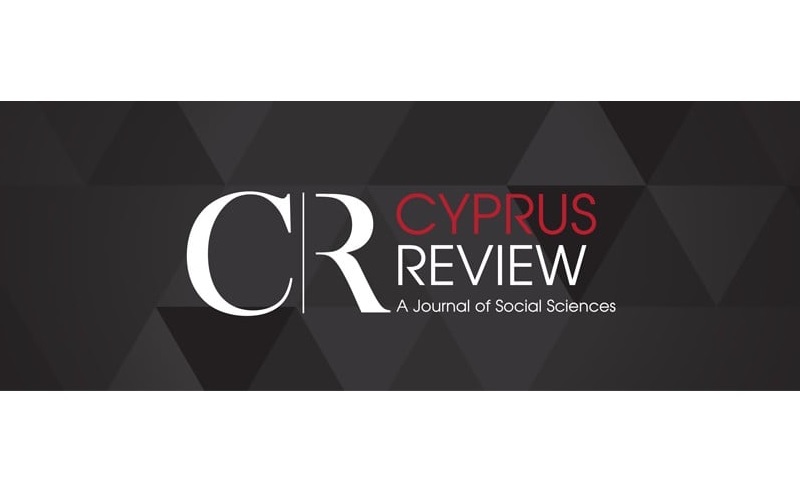 The upcoming Spring 2020 issue of The Cyprus Review will focus on the parameters of Gender in Cyprus: Equality, Rights, and Beyond. The issue intends to serve as a platform for introducing gender-based approaches into the scientific topos of Cyprological studies. We encourage authors to contribute to this effort through original scientific research pertinent to a broad range of Cyprological topics touching upon the issue of gender, with special but not exclusive, focus on the interplay between gender and equality, as well as gender and rights.

We especially encourage original papers dealing with such subjects as:

This is not an exclusive list. On the contrary, we urge prospective authors to think out of the box, endorse bold new ideas, and research the various aspects of gender in the context of equality or rights, but also beyond them. All articles should be relevant to the case of Cyprus, thus enhancing Cyprological studies and research.

About The Cyprus Review

The Cyprus Review is an international bi-annual refereed Cyprological journal. For nearly 30 years, it has been at the forefront of scholarship on Cypriot political, social and economic issues, encouraging research and reflection on a range of disciplines in the general spectre of social sciences pertinent to Cyprus. Founded in 1989, The Cyprus Review aims to serve as the forum where original research is presented and to shape discussion of the most important and topical issues through a rigorous scholarship selection and editing process. Meeting the highest international standards, The Cyprus Review is published in the English language, thus engaging in an international dialogue about Cyprus and safeguarding that its content is widely disseminated.

As a Cyprological peer review journal in the wider field of social sciences, The Cyprus Review aims to solicit papers on topics pertinent to the fields of International Relations, Politics, Social Welfare, History, Public Administration, Law, Sociology, Anthropology, and other related fields, pertinent to Cyprus.

The Editorial Team of The Cyprus Review is: