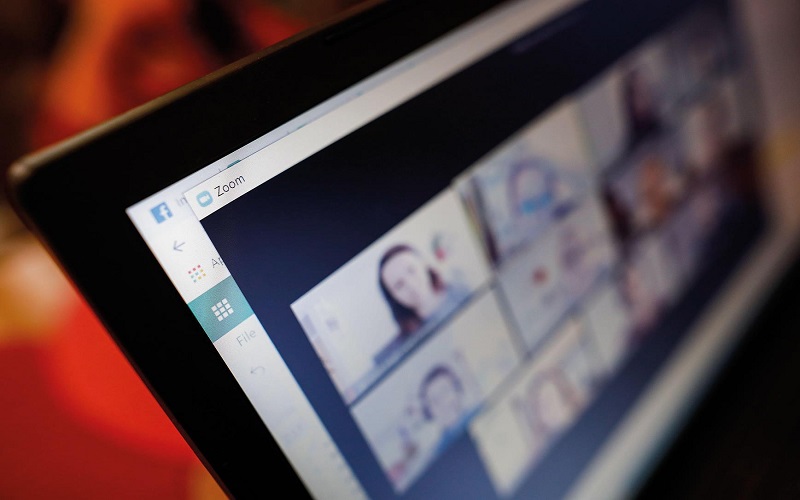 Judicial acceptance of the new world of remote hearings continues to grow, with a judge prepared to proceed with cross-examining parents through Zoom in a care order case.

Mrs Justice Lieven said she would hear lay evidence remotely in A Local Authority v Mother, indicating that the gravity of the case did not mean it was incapable of being heard outside the courtroom.

The decision is significant as another indication that judges see remote hearings as a viable option, even in complex and emotionally stressful family proceedings. The issue at stake was an application by a local authority for a care order in respect of a four-year-old child.

‘My own view is that is not possible to say as a generality whether it is easier to tell whether a witness is telling the truth in court rather than remotely,’ said Mrs Justice Lieven.

‘Some people are much better at lying than others and that will be no different whether they do so remotely or in court. Certainly, in court the demeanour of a witness, or anyone else in court, will often be more obvious to the judge, but that does not mean it will be more illuminating.’

The court had already heard five days of medical evidence remotely through Zoom and was then adjourned for submissions about whether the parents could give evidence through a web link-up.

On the first day, the father in the case had access to the hearing only by phone, but he had been able to borrow a computer to view the remainder. Access to a computer apart, the technology had not, so far, impeded a fair trial, and the judge was confident the mother could use it effectively.

The judge referenced the 10 tests that had to be passed for remote hearings to proceed in family proceedings, as set out by the Court of Appeal in Re A. One factor was the urgency of proceedings.

She pledged to carefully monitor both parents’ ability to participate fully and to revisit the issue of fairness during proceedings.