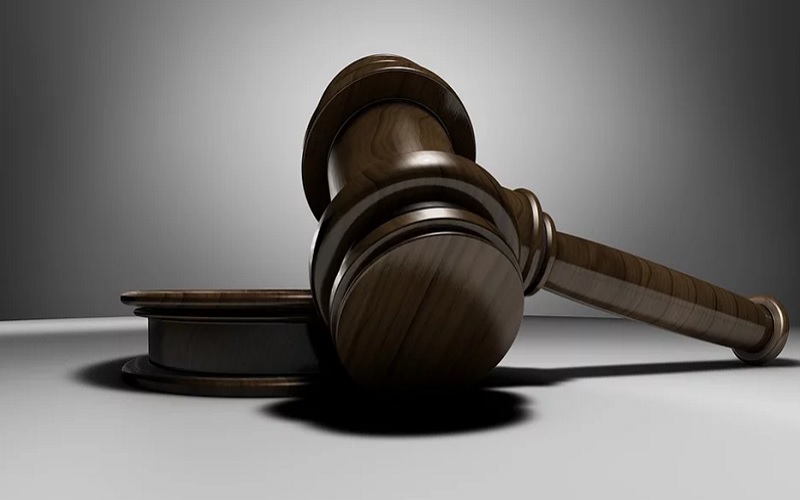 The High Court has ruled that a hearing related to the biggest class action in history can go ahead remotely, in another sign of judges’ acceptance of a new default position during the coronavirus crisis.

Two defendants in Municipio De Mariana & Ors v BHP Group Plc have made applications to stay proceedings and wanted their seven-day June hearing moved to the autumn. The proceedings arise out of the collapse of the Fundao Dam in Brazil in November 2015.

His Honour Judge Eyre QC delayed the hearing by six weeks but made clear it can go ahead remotely in July if the current lockdown continues.

‘A delay of a further period of three to four months is undesirable and is to be avoided if possible,’ said the judge. ‘This is particularly because as just explained there is no guarantee that an in person hearing will be possible in the autumn (nor that it will inevitably be impossible in July).’

The proceedings have previously been described by the claimants as the largest class action ever brought in England and as being of unusual scale and complexity. Around 202,000 claimants together with 520 private businesses or foundations are involved, with considerable damages sought for a large range of losses. Brazilian law will determine not just liability but causation and redress for what are described as patrimonial and moral damages. Categories of damages range from loss of earning to the effect on an entire community’s heritage.