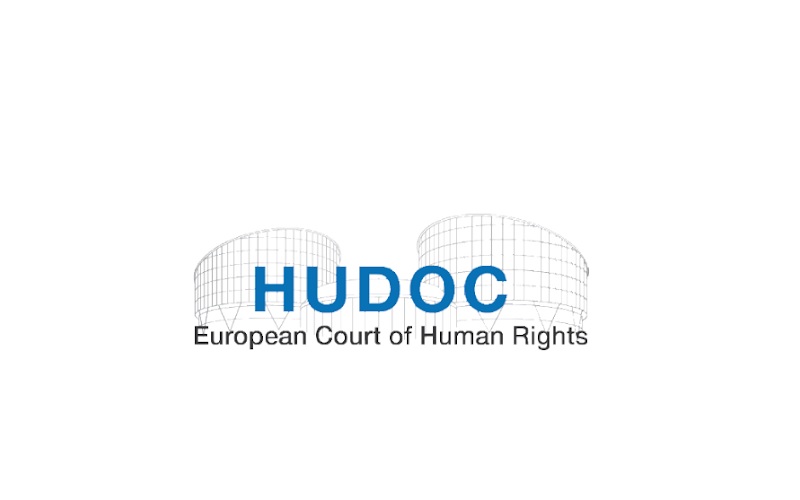 In December 2019, the European Court of Human Rights has received, for the first time, a request for an advisory opinion from the Council of Europe’s Committee on Bioethics (DH-BIO) under Article 29 of the Convention on Human Rights and Biomedicine (“the Oviedo Convention”).

The questions posed by the Bioethics Committee are intended to obtain clarity on certain aspects of the legal interpretation of Article 7 of the Oviedo Convention, with a view to providing guidance for the DH-BIO’s current and future work in this area.

The questions are as follows:

(2) In case of treatment of a mental disorder to be given without the consent of the person concerned and with the aim of protecting others from serious harm (which is not covered by Article 7 but falls within the remits of Article 26(1) of the Oviedo Convention), should the same protective conditions apply as those referred to in question 1?

The request for interpretation will be examined by the Grand Chamber, in application, by analogy, of Chapter IX of the Rules of Court, which concerns advisory opinions under Articles 47, 48 and 49 of the European Convention on Human Rights.