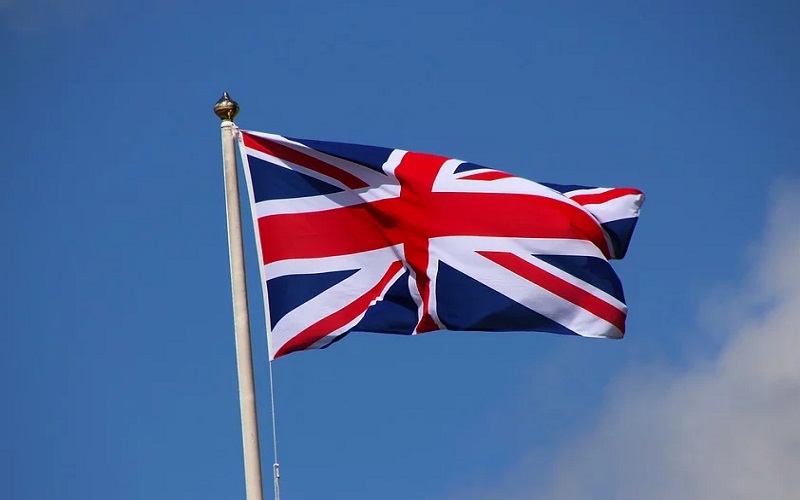 The United Kingdom is not now and never has been a country with a codified constitution.  We do not have one, I would argue we do not need one, and to quote the former President of Libera, Ellen Johnson Sirleaf, “we like ourselves just the way we are”.

Amidst the global COVID-19 pandemic, the Prime Minister of the United Kingdom, Boris Johnson, has contracted the Coronavirus.  This was announced on the 27th of March and he was admitted to hospital on the 5th of April when, after 10 days, some symptoms were still manifesting.  On the 6th of April his condition worsened, and he was transferred to the intensive care unit of the hospital.  It is important to note that he has remained conscious and has not thus far required the use of a ventilator.  It was announced that Dominic Raab MP, the Foreign Secretary, and First Secretary of State, will act as Deputy for Johnson, if necessary.

It begs the question: what are the legal aspects of this?  As the UK does not have either a codified constitution or a Presidential system, there are no legal provisions for the role of a Vice President, or for who will take over in the event of the incapacity of the Prime Minister, nor for how long such a move would be, or what powers they would have the right to exercise in this position.

It is important to consider what powers Dominic Raab may exercise and for how long.  Could he, for example, extend the lockdown?  It is unlikely, as it has been specified that Raab will deputise only “where appropriate”.  Furthermore, it is to be questioned exactly how “incapacitated” Johnson is.  Yes, whilst albeit not in suit and tie at the podium, he is still alert and conscious and capable of sending instructions and communicating with his team.