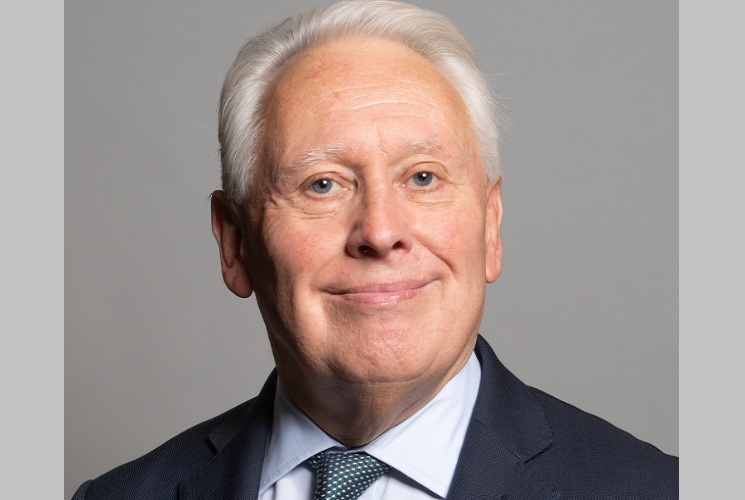 “The delivery of justice cannot be described in numbers. Other things are more important in a civilised society….But there are some numbers which matter and which demand action. There is now a backlog of over 510,559 cases in the magistrates’ courts and over 41,000 in the Crown Court in England and Wales. A lot of that backlog was on the books before the lockdown. Ten years of court closures, cuts to legal aid and slow progress on modernisation have left the justice system in a difficult place. But Covid-19 is making the list of unheard cases grow longer. The core problem is whether the courts have the capacity to get the backlog down over the coming months…”, says Sir Bob Neill, Chair of the House of Commons Justice Select Committee in his article about how technology helped the number of the cases to be reduced.

“In the first week of March, when lockdown loomed, the number of court cases using audio or video technology was fewer than a thousand. By mid-April it was over 3,000. These, too, are numbers that matter. They show that new technology has swept into courtrooms at remarkable speed. But in truth we do not yet know how the Zoom era will affect the quality of justice”, adds.

Read the article at The Law Society Gazette