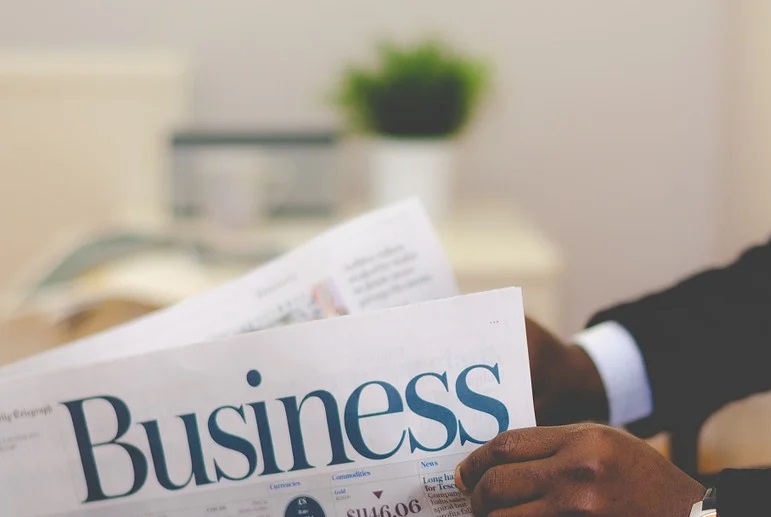 Cyprus has established itself as a jurisdiction of choice for the international business community due to its favourable tax regime, efficient set up procedures and low operating costs. A member of the EU and the Eurozone, Cyprus boasts one of the lowest corporation tax rates in Europe, set at 12.5% and offers a global network of double taxation treaties. Furthermore, Cyprus offers first class professional services, with a highly skilled and affordable labour force, while maintaining a market-oriented economy and a common law legal system. This article deals with basic aspects of Cyprus company law and in particular, the private company limited by shares.

A private company limited by shares is governed by the Cyprus Companies’ Law, Cap.113 (the “Law”) which was originally based on the 1948 English Companies Act but has since undergone several amendments. The company is also regulated by its Memorandum and Articles of Association (“M&A”).

The first step for setting up a company is to obtain name approval from the Registrar of Companies and Official Receiver (“ROC”) which normally takes between 3-5 business days. The name of a private company limited by shares must contain the words “Limited” or Ltd at the end of such name, denoting that it is a limited liability company in accordance with Section 4(1) of the Law.

The company’s Memorandum (specifying the objects and activities in which the company may engage) and Articles of Association (setting out the rules governing the internal management of the company) must be drawn up by a licensed advocate in Cyprus and filed with the ROC along with details of the first subscribers, the first officers of the company and its registered office address accompanied by forms HE1, HE2 and HE3.

Once incorporated, a private company has separate legal personality as per Section 15 of the Law and the principle derived from the landmark English case of Salomon v. A. Salomon & Co. Ltd. (1897). Pre-incorporation contracts may be signed by the persons signing the M&A as first subscribers in accordance with Section 15A of the Law, though they do not take effect against the company until the company has been incorporated.

The number of shareholders in a private company limited by shares must be between 1 – 50. The names, address and nationality of the first subscribers to the M&A must be submitted to the ROC and shall be a matter of public record, noting that Cyprus allows for the subscription of shares by nominee shareholders. The names of the first subscribers and any other members of the company from time to time are entered into the register of members of the company (Section 27 of the Law) which must be maintained at the registered office (Section 105 of the Law). The liability of shareholders is limited to the nominal value of the shares subscribed by them.

There are no minimum share capital requirements of a private company limited by shares but at the time of incorporation the shareholder must subscribe for at least one (1) share.

Under Cyprus Law, a private company cannot “buy-back” its own shares.

A private company limited by shares must have at least one (1) director and a company secretary which may be individuals or corporate entities. The business of such company is managed by its Board of Directors in accordance with the regulations set out in the company’s articles of association.

Generally, it is recommended that the majority of the directors are residents of Cyprus in order for the Cyprus Company to claim that it has its “Management and Control” exercised in Cyprus and therefore qualify as a Cyprus tax resident as detailed below.

A Cyprus tax resident company is subject to a corporate tax rate of 12.5%. Furthermore, there is, generally, 0% tax on dividends paid by a Cyprus company to non-resident shareholders. Moreover, there is no tax on transfers of shares in a Cyprus company.

A company is tax resident in Cyprus if its “Management and Control” is exercised in Cyprus. Although there is no statutory definition of the term, “Management and Control”, it is generally accepted that a company is considered tax resident of Cyprus if its corporate seat is in Cyprus, the majority of its board of directors are tax-resident in Cyprus and exercise their duties from Cyprus, that the meetings of the board of directors and all strategic management decisions take place in Cyprus and that the accounting records of the company are prepared and kept in Cyprus.