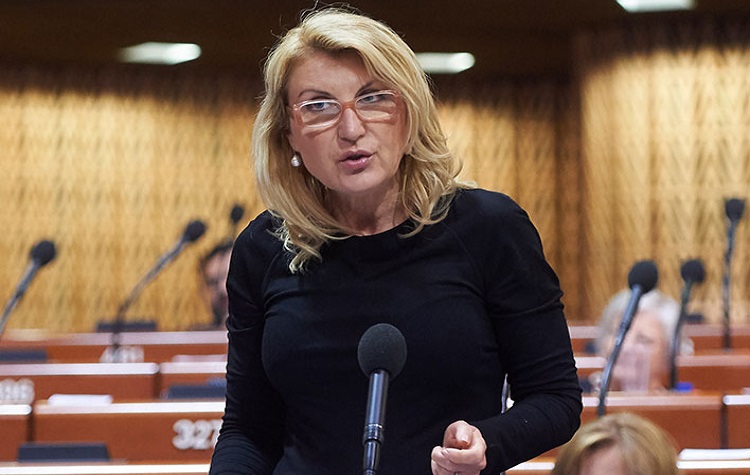 “The Istanbul Convention is the first legally binding instrument at European level, providing a comprehensive legal framework for the prevention of violence, the protection of victims and an end to impunity for perpetrators,” said Jelena Drenjanin, Congress Spokesperson on Gender Equality.

“Today, in the face of the retrogressive tendencies that are being expressed in several countries, particularly Poland, we strongly reaffirm that the Istanbul Convention constitutes an essential legal basis for the protection of women against violence. Questioning this major treaty, or slowing down its ratification, is a worrying alert and a serious setback for women’s rights. From the very first steps that led to the adoption of this treaty in 2011, the Congress has mobilised to encourage governments to draw up this legal instrument. We have constantly called on national, local and regional authorities to set up awareness-raising, prevention and protection mechanisms to put an end to this scourge. As local and regional elected representatives, we must remain at the forefront of the fight against domestic violence. It concerns us all. It is not a private matter, but a public matter. That is why we call on the authorities of the 47 member States to do their utmost to guarantee women’s rights within the framework of the Istanbul Convention”, she added.

Read more about Poland’s plan to withdraw from an international treaty on combating violence against women.