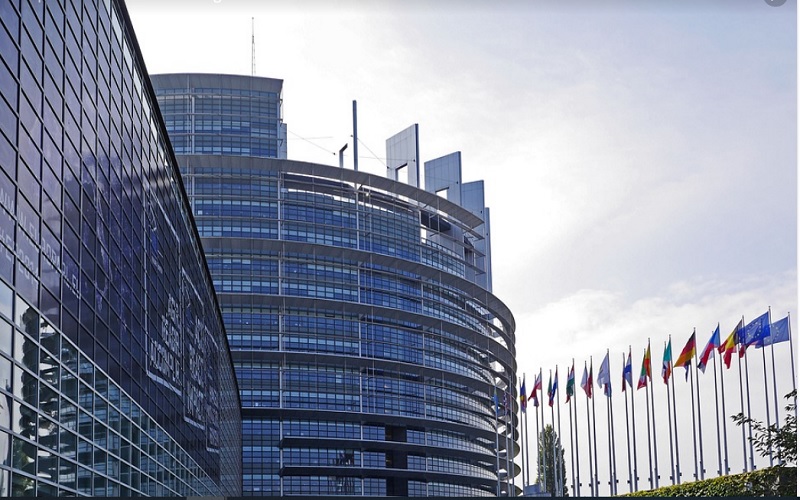 Legal Affairs Committee MEPs discussed the effects of COVID-19 on the functioning of the judiciary and the situation in Poland and Hungary with Commissioner Reynders, on Thursday.

In his opening remarks, Commissioner Reynders underlined that the current health crisis has had a major impact on the acceleration of the digital transition, especially in the judicial and company law sector. He welcomed that work on key files such as collective redress was continuing and reassured MEPs that the Artificial Intelligence (AI) and Data Strategy remain a high priority for the Commission. With the rise of insolvency and layoffs related to COVID-19, MEPs said they fear increased pressure and delays in judicial proceedings and underlined the necessity to support national governments in the digitalisation of judicial systems.

Concerns regarding the situation in Poland and Hungary

Mr Reynders reminded the committee of recent infringement procedures launched against Poland regarding judicial independence and took note of yesterday’s decision to postpone presidential elections, which the Commission will continue to monitor. The Commission is following closely the rule of law situation in all member states and is due to publish its report in September, he said.

MEPs stressed that rule of law is essential for the proper functioning of the judiciary in the EU and raised their concerns in relation to the situation in countries like Poland and Hungary, which they fear used the crisis to put in place measures that weaken democracy, pose a threat to the justice system and hamper freedom of expression.

Several MEPs quizzed Mr. Reynders on how the Commission is going to ensure the legality and interoperability of tracing apps, the protection of personal health data and anonymity of users. MEPs also wanted to know how new technologies such as AI can be used to recover from the crisis while ensuring high EU standards and values. The Commissioner highlighted that recently issued guidelines on interoperability fully comply with data protection rules and reminded MEPs that the topic will be further discussed in plenary next week.

MEPs also asked the Justice Commissioner whether the recent German constitutional court ruling on the legality of European monetary policy could endanger the EU legal system and create a precedent in the context of COVID-19. Reynders reassured MEPs that the decision will be examined very closely by the Commission and that the primacy of EU law prevails.

Finally, various MEPs asked for more details on ensuring liquidity for businesses, measures taken against illegal and counterfeit products online, the rights and conditions of inmates in prisons.

You can watch a replay of the debate here