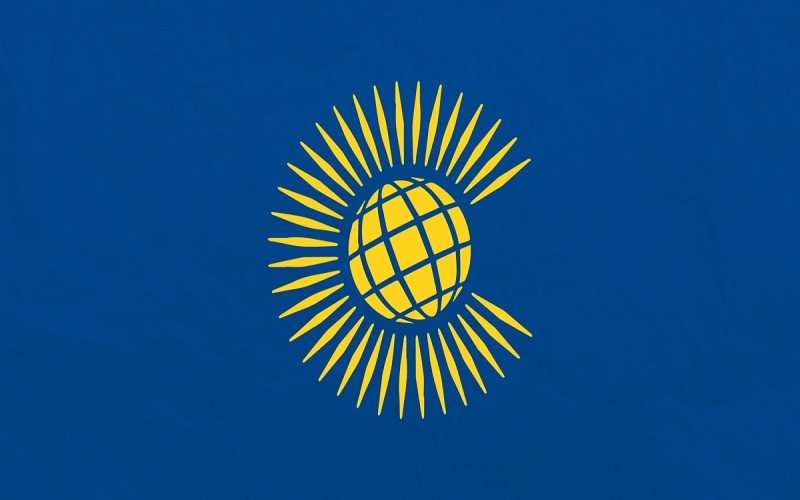 To mark the beginning of a collaboration between the University of Nicosia and the Institute of Commonwealth Studies, we are holding a conference which will examine the relationship of Cyprus with the Commonwealth over nearly 60 years. The entry of Cyprus as a Commonwealth member in March 1961 marked a watershed in the history of the organisation. With a population of less than 600,000 at independence, Cyprus was the first ‘small state’ to join the Commonwealth – an organization in which small states now constitute a majority of members. And although a number of Commonwealth members – namely India, Pakistan and most recently Ghana – had adopted republican constitutions in the years following independence, Cyprus was also the first member to achieve independence and join the Commonwealth as a republic. Now, the majority of members are republics.

The accession of Cyprus proved controversial. Senior government officials in London questioned whether it was in Britain’s interests, and doubts were expressed by some other Commonwealth members, while many of those in Cyprus who had fought for independence were reluctant to see their country join an organisation so closely associated with the British Empire. Yet Cyprus has established itself as an active and enthusiastic member. It hosted the 1993 Commonwealth Heads of Government Meeting and its Foreign Minister has chaired the Commonwealth Ministerial Action Group. The conference will seek to explore how Cyprus has both shaped and been shaped by the Commonwealth.

We seek papers that explore a variety of aspects of this relationship and its broader implications. These may include, inter alia:

Interested scholars should email an abstract no longer than 500 words by December 19, 2020 to: papaioakeim.m@unic.ac.cy

Scholars whose abstract has been accepted will be notified no later than January 15, 2021. There are no fees to participate in this Conference. Participants are responsible for securing their own funding for travel and lodging.

Selected papers from the conference will be published in an edited volume and/or special issue of The Cyprus Review.

Please direct inquiries in connection with this Conference to:

Ετικέτες: Call for papers, Cyprus and the Commonwealth 1961-2021, Unic School of Law, University of Nicosia