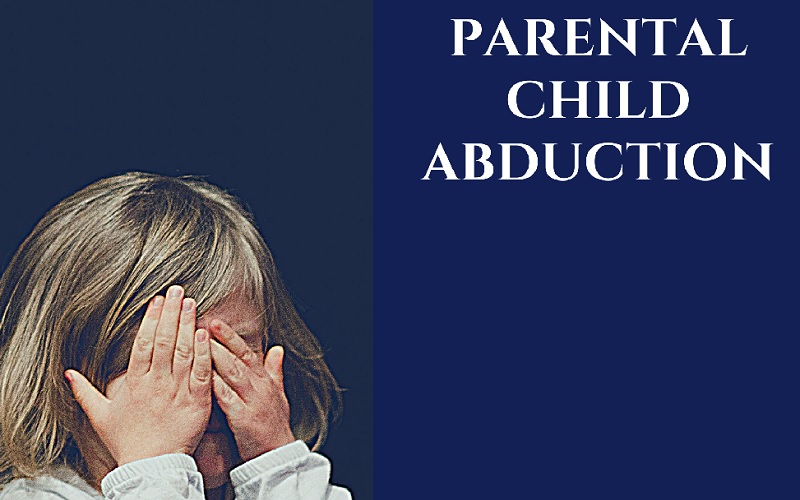 Child abduction, often referred to as child kidnapping or theft is the unauthorized removal of a minor from the custody of the child’s  parents or legally appointed guardians. The abduction of one’s child is a  painful experience for any parent, but that anguish is compounded when the missing child has actually been removed from the country by an abducting parent. The fact that some children that are abducted and transported to other countries and are never returned, only intensifies the trauma suffered by parents who are victimized by such abductions. Such parents face a great amount of anxiety from the moment they become aware of the abduction until the child’s safe return to legal custody.

ARE THERE CRIMINAL REPERCUSSIONS?

WHAT IS THE PURPOSE OF THE CONVENTION?

WHO IS THE CENTRAL AUTHORITY IN CYPRUS?

The Ministry of Justice and Public Order has been appointed as the central authority in the Republic of Cyprus to exercise all the powers and responsibilities provided for by the Convention ratified by Law 11/1994.

HOW DOES ONE INITIATE AN APPLICATION in Cyprus?

WHAT SHOULD THE APPLICATION CONTAIN?

The application may be accompanied or supplemented by:

WHEN IS THE MOVEMENT OR DETENTION OF A CHILD CONSIDERED ILLEGAL?

The movement or the detention of a child is considered illegal if it is in violation of custody rights granted to a natural person, institution or any other organization, either jointly or exclusively, under the laws of the State in which the child had his habitual residence immediately prior to movement or detention, and/or if at the time of the detention or transfer, these rights were, in fact, exercised either jointly or exclusively or would have been exercised in this way if the transfer or detention had not taken place.

TO WHOM DOES THE CONVENTION APPLY?

The Convention applies to any child who has had his or her habitual residence in a Contracting State immediately prior to any breach of custody or communication rights. The Convention ceases to apply when the child reaches the age of 16.

HOW LONG DOES THE PROCEDURE TAKE?

IS THE JUDICIAL OR ADMINISTRATIVE AUTHORITY BOUND TO RETURN THE CHILD?

The judicial or administrative authority of the State from which the application originates is not bound to order the return of the child if the natural person, institution or other organization opposing his return proves that:

WHAT YOU CAN DO IF THE CHILD HAS BEEN TAKEN TO A COUNTRY THAT IS NOT A CONTRACTING STATE:

You may try to come to an agreement with the other parent or start legal proceedings in the courts overseas to have your court order recognised by a foreign court or to seek a new court order under the laws of that country. You will need to seek legal advice from a lawyer in that country regarding your options.  You may also file for criminal charges against the abducting parent, either in Cyprus or in the other country noting however this may stall efforts to get your child back, and there are some countries that do not regard parental child abduction as a criminal act.