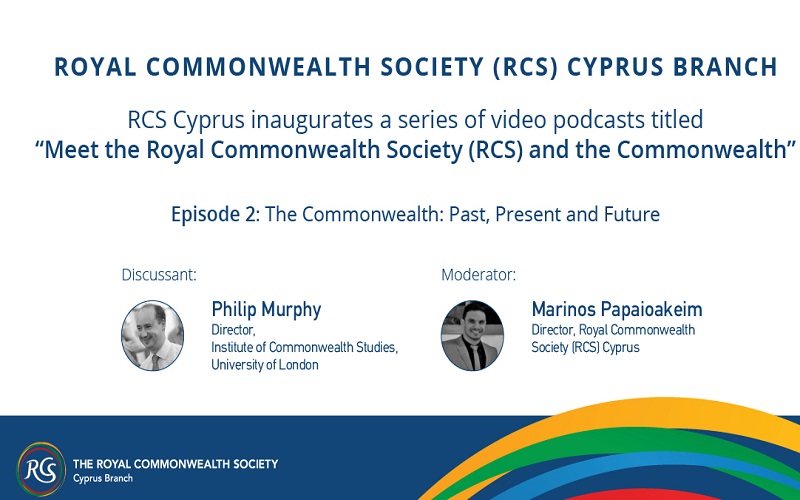 In this second episode with title ‘The Commonwealth: Past, Present and Future’, Philip Murphy, Director, Institute of Commonwealth Studies, University of London and Marinos Papaioakeim, Director of Royal Commonwealth Society (RCS) Cyprus, have a discussion for the history of the Commonwealth. 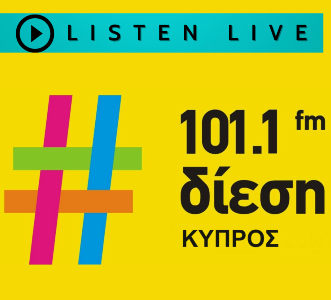 Webinar: Dealing with the challenges faced as part of AML regulatory requirements